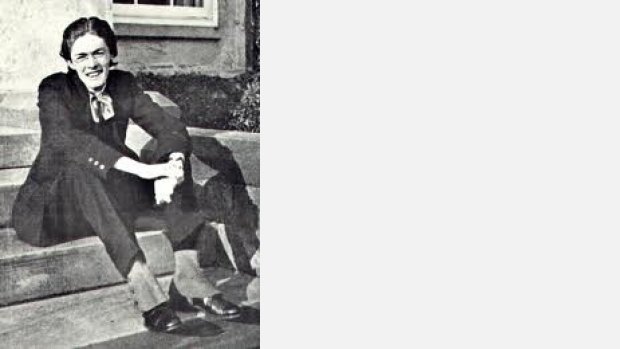 William Baines is likely to be the youngest of the war composers featured on this site, and for good reason. He had only just turned 18 in 1918 when he was called up and was undergoing military training at Blandford Camp in Dorset.

Born in Horbury near Wakefield, Yorkshire, he came from a musical family. His father was a cinema pianist and organist at a Primitive Methodist Chapel.

Following his discharge from the military, aware of his precarious existence, Baines entered an extraordinary period of composition, and by 1922 he had completed roughly 150 works, mostly piano solos, a high number of which gained publication. He also completed a Symphony in C Minor (first performed in 1991), a Poem for piano and orchestra and a number of chamber works.

Many of his piano works are influenced by the landscape of his home county of Yorkshire. Several were composed at Nun Appleton House (of Andrew Marvell fame) whose owner Mrs Milner became a patron to the young composer.

Baines' health had been steadily deteriorating since his illness in 1918. He died of tuberculosis aged 23.