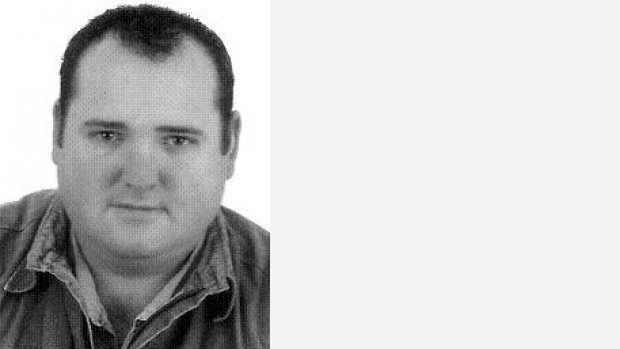 William Attwood was born in south-east London in 1972. He received composition lessons from Michael Finnissy while studying Modern Languages at Oxford. He later studied with Simon Bainbridge at the Guildhall School of Music and Drama, and with Theo Brandmüller at the Hochschule für Musik Saar in Germany.

His first commission was for Tourbillons, which was premiered by London Sinfonietta at the "State of the Nation" festival in 2000 and described in The Independent as "glittering but severe". The same ensemble later gave the first performance of Iwwer Tiermen in 2005 as well as the first UK performances of works premiered by Ictus in Brussels and Nouvel Ensemble Moderne in Montreal.Attwood has also worked closely with City of London Sinfonia. Colour down the side was commissioned for the Spitalfields Festival in 2002 and later broadcast as part of a BBC Maida Vale invitation concert under the direction of Sir Richard Hickox. His second work for the orchestra was Black and White Verticals, commissioned jointly by CLS and the BBC for its 2005 premiere in the Cadogan Hall.

Part of Attwood's time is still spent in the Saarland region of Germany, where he co-manages Ensemble Grenzpunkt with the conductor Jonathan Kaell and works as Assistant to Theo Brandmüller. En Frente was commissioned in 2007 by Netzwerk Musik Saar for the Luxembourg Sinfonietta and performed in four cities to celebrate Luxembourg as Cultural Capital of Europe. That year Brinquebalant was premiered and broadcast in the Saarländischer Rundfunk's Festival "Musik im 21. Jahrhundert", and Via was featured in the series "Forum Neue Musik". He also works with Matias Giuliani co-ordinating the concert series "CONTEMPORANEA ! CIUDAD" in Buenos Aires.

Further performances on various continents have been given by ensembles and soloists such as Brunel, new noise, Chroma, Nicolai von Dellinghsausen, Signos of Mexico City, and Reconsil of Vienna. His work has been released on compact disc in Germany, and in the UK on the London Sinfonietta's own label AS part OF the Jerwood Series.Future projects include a piccolo concerto FOR Alexander Wagendristel AND Ensemble Reconsil, a piece for percussion and piano tom be premiered by Duo Konflikt, and a chamber work for Taller de Musica Contemporanea OF Santiago de Chile.