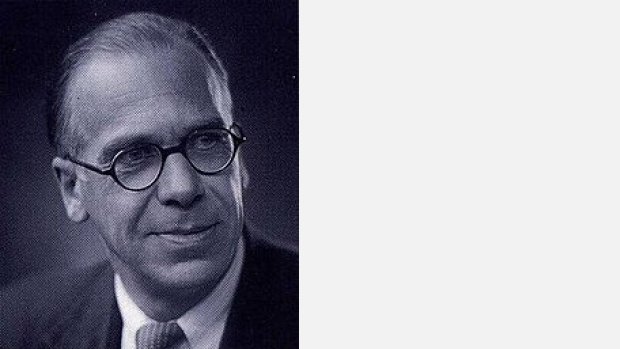 William Alwyn was born in Northampton on the 7th November 1905, and died in Southwold Suffolk on 11th September 1985.

He began his musical studies in 1920, studying flute, piano, and composition at London’s Royal Academy of Music - where in 1926, he was appointed Professor of Composition; a position that he was to retain for almost thirty years.

During his long and prolific career Alwyn produced close to three hundred compositions that includes music in the majority of genres. His major orchestral works include five symphonies, concertos for flute, oboe, violin, harp, and piano (two), a Sinfonietta for string orchestra, and three concerti grossi.  In addition to this Alwyn contributed approximately two hundred scores for the cinema, seventy of which are feature films with the remainder being documentaries. In addition to his work in the cinema, Alwyn also provided much incidental music for both radio and television.