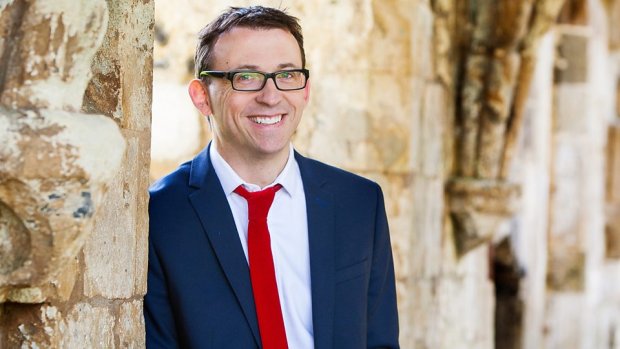 British composer and pianist Will Todd has worked at the Royal Opera House, the Lincoln Center in New York, London's Barbican, and with Welsh National Opera, award-winning choirs The Sixteen, BBC Singers, and Tenebrae. He travels extensively world-wide, workshopping with choirs, and conducting performances of his works.

Will’s music is valued for its melodic intensity and harmonic skill, often incorporating jazz colours, and his choral music is much in demand from amateur as well as professional performers.

He is best-known for his choral works, and his jazz-inspired Mass in Blue has been performed hundreds of times since its premiere in 2003. He won second prize in the 2002 International Giuseppe Verdi Opera Competition, and his anthem, The Call of Wisdom, was commissioned for HRH The Queen’s Diamond Jubilee service at Westminster Abbey.

Will’s Passion Music was premiered in London in March 2018; this is his second large-scale jazz-inspired choral work to be published by OUP.