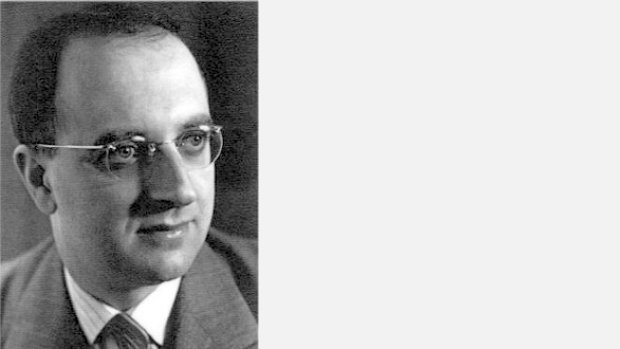 Walter Bergmann studied flute and piano at the Leipzig Conservatoire, but later pursued a career in law. From 1933 – 1938, he worked as a lawyer in Germany, often defending Jewish clients in cases of racial discrimination. As a result of his legal activities, he was arrested by the Gestapo in 1938 and emigrated to London the following year.

After being interned on the Isle of Man as an enemy alien in 1940, Bergmann was employed by Schott, and eventually rose to become one of their most esteemed editors. He also taught at Morley College in the 1940s, where he established the recorder classes and several other early music courses. His important professional associations during this period include Walter Goehr, Michael Tippett and the countertenor Alfred Deller, who Bergmann accompanied on the harpsichord in several recordings of Purcell’s music.

As an editor, educator and performer, Bergmann had an important part in establishing the Early Music movement in Great Britain. He was involved in the re-establishment of the Society of Recorder Players in 1946, and thanks to his teaching at Morley College in the 1940s interest in amateur recorder playing had been maintained during the war years. He also played a significant role in the professional Early Music world, arranging and performing in numerous festivals and teaching many of Britain’s rising recorder players.

From the Royal College of Music, London