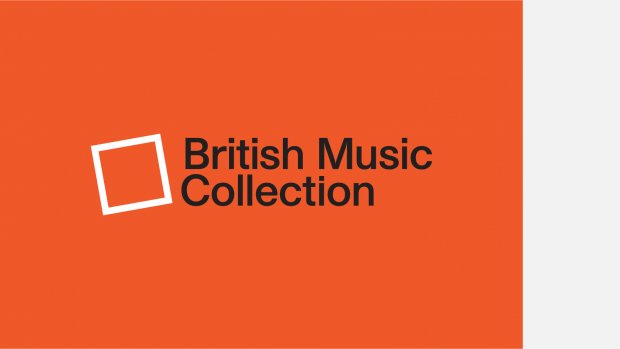 Walter John Allum was both on the 11th October 1895 in Wheatley, Oxfordshire. He died on the 13th January 1986 in Cirencester Gloucestershire.

He was draftsman by profession, but was also a composer and poet. In 1918, he lived under one roof with composer Havergal Brian, who suggested him to send his compositions to Granville Bantock.