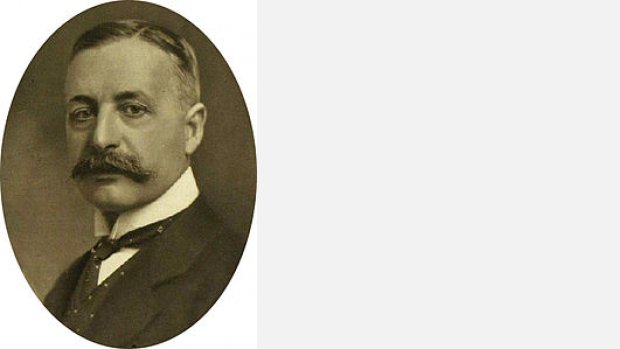 Walter Galpin Alcock was born the son of Walter William Alcock, at Edenbridge, Kent on 29 December 1861.

Walter became a chorister at Holy Trinity Church, on Twickenham Green. He also became interested in playing the organ at St Mary's Church in Twickenham where he took lessons from the organist, E H Sugg.

In 1874, Walter began to study at the National Training School for Music, at the Royal College of Music, under Sir Arthur Sullivan and John Stainer.

In 1880, he was appointed organist at St Mary's, following the retirement of Sugg. Next, in 1887 he became organist at the Quebec Chapel, St Marylebone; then, in 1896 assistant organist to Sir Frederick Bridge at Westminster Abbey; later, organist at the Chapel Royal and, in 1916, organist at Salisbury Cathedral, a post he held until his death in 1947. There is a memorial to him in the Cathedral.

He played the organ at Westminster Abbey at the coronation of three monarchs: Edward VII, George V and George VI. In 1893, he was appointed Organ Professor at the Royal College of Music. He was knighted in 1933.