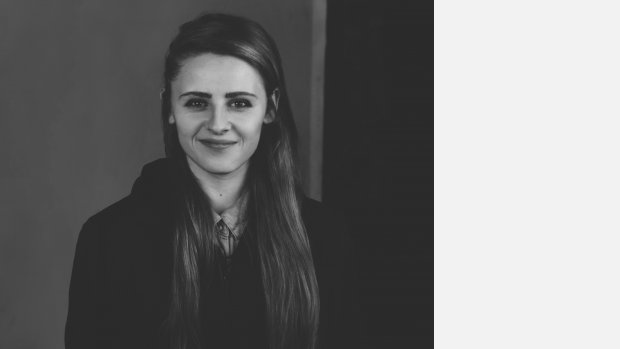 WE ARE FOR A WHILE, written as part of a Sound and Music residency with Apartment House:

Vitalija Glovackyte creates deep-felt chirpy music using acoustic instruments, electronics and lo-fi devices. Her works span from small tape miniatures, live solo sets to large-scale multimedia performances. Her recent work Virtual Love for mini synthesiser and slide projector was described as “A small, touching tale…in which nostalgic music emerges as a careful chaos. The effect is very evocative.” (Seismograf, Spor Festival 2016). Currently she is working on a new 40-minute work for four performers, live electronics and lights to be taken on a UK tour in July 2016, as part of her Sound and Music residency with experimental group Apartment House.

Vitalija's track Thursday was released as part of FLECK EP, a limited run of handmade CDRs under the Manchester label Ono, with music by Joe Snape and Michael Cutting, and her music has been broadcast on PAKARTOT in Lithuania (hour-long portrait show) Ryto Allegro in Lithuania and The Lake Radio in Denmark.

Past / Present projects include: 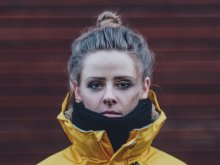 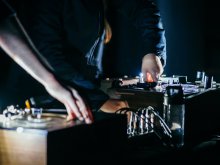