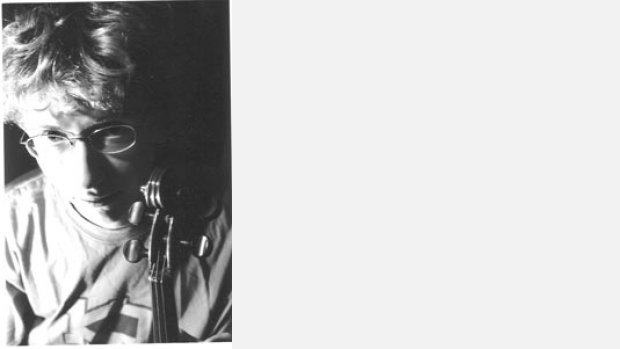 Tom Lane was born in Bristol and educated at Cotham School and Balliol College Oxford. He is currently completing a Masters degree in composition with Philip Cashian at the Royal Academy of Music in London. Tom’s works have been widely performed in concerts and workshops, including collaborations with the BBC Singers, the Arditti String Quartet, the Allegri Quartet, the Oxford Philomusica and the London Symphony Orchestra. Commissions have included those from the European-Youth-Music-Week Orchestra, The Royal Academy of Music and Lincoln College Choir, Oxford. Tom has recently been selected for the LSO Panufnik Young Composers’ scheme to write a piece to be performed in a workshop given by the orchestra in October. In addition to composing Tom is also a regular performer, most notably as a former bass Choral Scholar at St Martin-in-the-Fields (Trafalgar Square) and as a violist as part of the Clemens non Papa consort and the Orion Symphony Orchestra. From October 2007 Tom will be studying Music Theatre at the Universität der Künste Berlin with a Hanseatic Scholarship from the Alfred Toepfer Stiftung.