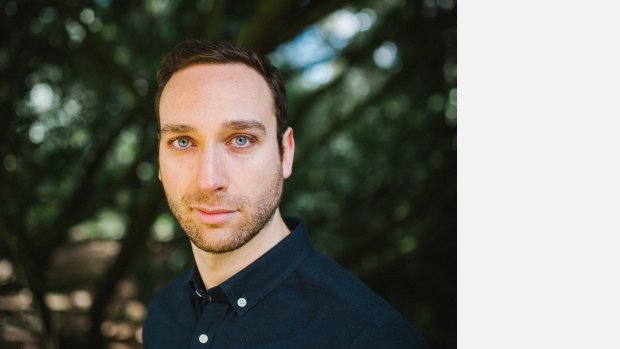 Scottish composer Tom Harrold (b.1991) is a recent graduate of the Royal Northern College of Music, where he was a Radcliffe Trust Scholar under the tutelage of Professors Gary Carpenter, Adam Gorb and Dr David Horne.

Tom’s recent engagements include a European tour of Skirll by WorldBrass (which included a repeat performance at the Berlin Philharmonie), Silent Shores for the Edinburgh Quartet, Darkened Dreams (a Proms commission that was broadcast live simultaneously on Radios 3 and 4), Nightfires, a BBC SSO commission that was described as "among the most exciting pieces by a Scottish composer in the last 25 years" [the Herald], and Raze, which opened the last night of the BBC Proms.

Tom’s upcoming project include a new work for the BBC Singers and Pro Coro Canada, a new work for and residency with the Edinburgh Quartet, and a commission for the Scottish Chamber Orchestra's 2017/18 season.

Tom graduated from the RNCM with a Bachelor with Honours in 2013, and a Masters with Distinction in 2015. He was awarded the Soroptomist International for Composers Award and an RNCM Gold Medal, the highest award bestowed by the College. Tom is grateful to have received sponsorship from Dewar Arts Awards, the Scottish International Education Trust, the RVW Trust, Caird Travelling Scholarships, the Countess of Munster Musical Trust, and the Cross Trust during his studies. Tom is an Honorary Associate Artist of the College.

Tom also broke a Guinness World Record for his work Ticcatoccatina, for the greatest number of musicians performing on one piano at one time.