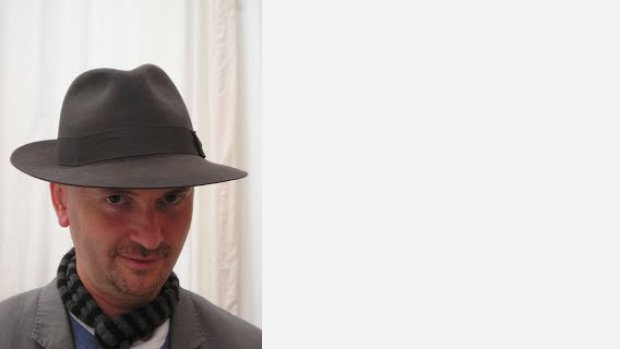 Professor Timothy Blinko is Professor of Music at the University of Hertfordshire where he coordinates music research activity and research degree supervision.

Professor Blinko was Bliss Composition Scholar at the Royal College of Music, becoming a Junior Professor there while still a student, then Head of the Musicianship Faculty soon after. He was also a Senior Lecturer at Birkbeck College, London, before joining the Music Department at Hertfordshire in the role of Associate Head of Music – created for him – becoming Head of Music, then Professor of Music. He was also a Visiting Professor for the State University of New York and taught conducting at the University of Cambridge for ten years.

Tim has many published works, CD/digitally available recordings and has received broadcasts in the UK on BBC 1, Channel 4, Radio 3 and Radio 4, alongside many international performances, recordings and broadcasts.  His three-movement saxophone quartet, Sculptures, has been played by most leading quartets in the world and recorded by six and his Album, Reflection receives frequent BBC broadcasts in the UK and US.  He has been invited to judge the British Composer Awards (BBC Radio 3) six times. His collaboration with celebrity Professor, Richard Wiseman, writing the music for the World’s Most Relaxing Room, was a top global news story of the week, covered by all the key international press and media and by BBC TV News, the Times, Telegraph, Guardian, Mail etc. in the UK, and the Times said ‘The Music was euphoric.’