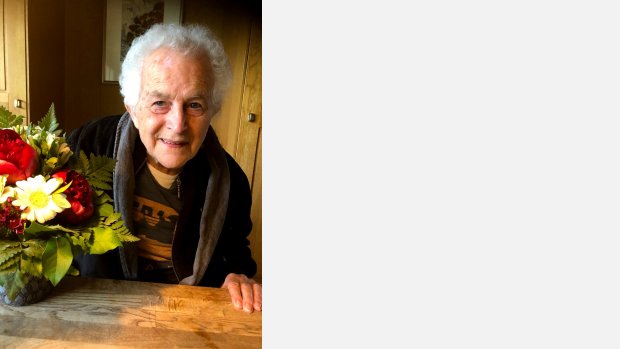 
Timothy Baxter’s childhood was a life in music with musical parents. He began the piano and cello whilst in school. His formative years were very much centered around the church, first as a choirboy and later as an organist, and so naturally his compositional work started early. The motet, O Most Merciful, was written when he was fifteen years old and heralded a promising career as a composer.

He began his musical studies at the Royal Academy of Music in London specialising in both piano and composition. His initial composition teacher, the South African Priaulx Rainier, was a pivotal and encouraging figure, who had the young student enter the Academy’s yearly composition competition, which he won. This early success led to Baxter directing his attention primarily to composition, and so further competition success followed. In his younger days he won a number of prizes.

Amongst his teachers in composition were Anthony Milner and Alan Bush, and his attendance at the Dartington Summer School of Music led to contact with a diverse and influential range of composition teachers such as Stefan Wolpe, the Polish composer Witold Lutoslawski, and the American composers Elliott Carter and Aaron Copland.
He studied conducting with Peter Gellhorn (BBC and Glyndebourne) and had a B.Mus. degree from the University of London.

Baxter was also a freelance performer for a number of years, for example with the London Philharmonic Choir, Ballet Rambert, the London Ballet Company, and the Martha Graham Dancers. He had also been vice music director at The Old Vic Theatre and cantor and organist at St. Philip the Apostle, Finchley. As a freelance pianist he worked together with the cellist Jaqueline du Pré.

Since 1990, he lived in Denmark and was a member of the Danish Composers Association and has been in the Vesterbro Komponistforening (Komvest) since 2009 and chairman for a number of years.

Baxter continued to write works for the church, including choral pieces, cantatas, organ works and liturgical arrangements. Furthermore, he has written much chamber music, ballet music, orchestral music and for educational use.

His musical ‘The Birth of Jesus’ has been produced three times at Queen Elizabeth Hall in London and has also been recorded on LP. Three CDs have been published.

His music can be heard in concerts in Denmark and abroad. His educational music is in much use all over the world. 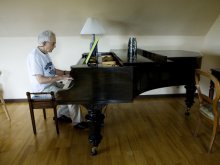