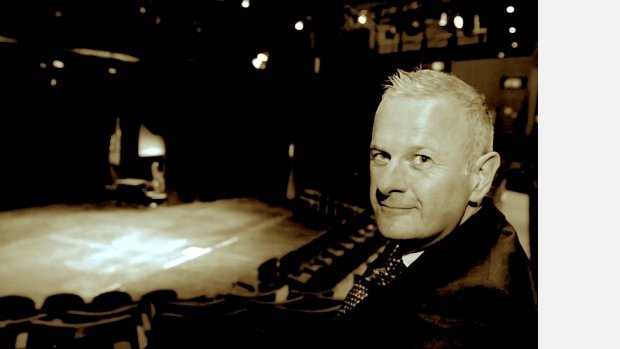 Tim Coker is a composer, artistic director and theatre maker. Trained at the universities of Manchester, Reading and Royal Holloway and at the Royal Birmingham Conservatoire, Tim was taught by some of the country's leading composers including John Casken, John Woolrich, Simon Holt and John Joubert.

Tim’s music has featured at a number of festivals including Cheltenham, Lichfield, Buxton, Newbury and Huddersfield and his music can be heard regularly in concert both in the UK and abroad.

His music has been performed by some of the world’s leading ensembles including the Lindsay String Quartet, the BBC Philharmonic Orchestra conducted by Sir Peter Maxwell Davies, the New Music Players, The Opera Group, the Composer’s Ensemble, Orkest de Volharding and the BBC Singers. His most recent work for Fontanella, Wild Wood is available on their CD The Nightingale’s Response.

He is a member of the Creative Industries Federation working group for HE and Skills and a trustee of the Bloomsbury Festival.

His music is published by EditionHH and he is a Fellow of the Royal Society of Arts.