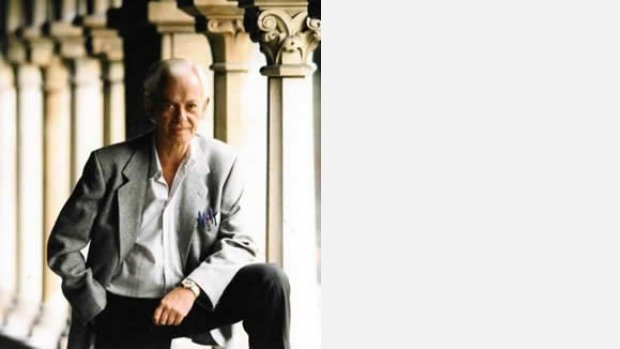 Thomas Brendan Wilson was born in the USA in 1927 of British parents. Shortly thereafter the family returned to the UK, and settled in the Glasgow area. Apart from three years spent in France, Wilson was based in Scotland throughout a distinguished and productive life.

Thomas Wilson was educated at St. Mary’s College, Aberdeen. After serving in the RAF from 1945-48, he read Music at the University of Glasgow, and in 1957 accepted a teaching post there. In 1971 he was appointed Reader, and in 1977 was given a personal Chair.

Wilson consistently played an active part in the musical life of the UK, holding executive and advisory positions in organisations such as the Arts Council, The New Music Group of Scotland, The Society for the Promotion of New Music, The Composers’ Guild of Great Britain (Chairman 1986-89), and The Scottish Society of Composers (of which he was a founder member).

Thomas Wilson’s works have been played all over the world and embrace all forms – orchestral, choral-orchestral, chamber-orchestral, opera, ballet, brass band, vocal music of different kinds, and works for a wide variety of chamber ensembles and solo instruments. He received commissions from a number of prestigious sources, including the Henry Wood Proms, Scottish Opera, Glasgow 1990, Scottish Ballet, the Edinburgh Festival, the Cheltenham Festival, the City of London Festival, Musica Nova and the BBC.