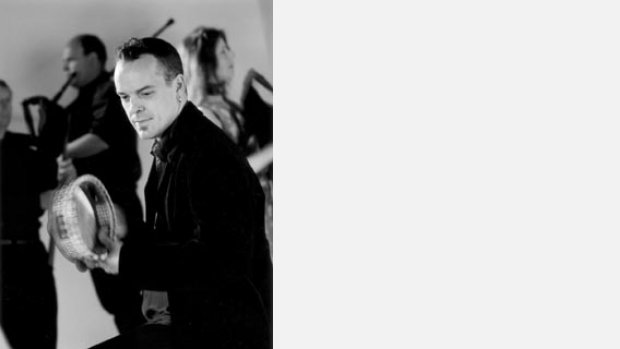 Variously described as "highly distinctive", "compelling and elegantly written", "haunting" and "beautiful", Terry Mann's music has received growing recognition at leading Festivals in the UK and overseas. Highlights have included performances at the Bath International Festival, Huddersfield Contemporary Music Festival, the Spitalfields Festival, Hoxton New Music Days, the Almeida Opera Space and the Little Missenden Festival. Performances outside the UK include the Rimini Music Festival, the Banff Centre for the Arts (Canada) and at the ISCM World Music Days in Japan, where his fanfaronade was the fanfare representing the UK. In 2000 he was awarded the George Butterworth Award by the Society for the Promotion of New Music for his children's music theatre piece, In Comes I, and Panic attaca— a new interlude for gamelan orchestra written as part of a concert of John Cage prepared piano pieces, performed by Joanna MacGregor. In 2004 he was awarded an Arts Council of England International Artists Fellowship to visit the Banff Centre in Canada for a three-month residency, and was awarded a full-time grant to complete his PhD studies in composition at Goldsmiths College, University of London. His proposal for a large-scale project involving recordings of all the cathedral bells of the UK won second place in the highly prestigious 2005 PRSF New Music Award. A smaller-scale version of the piece has been commissioned for the 2007 Spitalfields Festival.

'Composition is for me a way of trying to express the inexpressible. I remember how I felt when I heard songs and music in my youth, and I have always wanted to be able to affect other human beings in the same way. I want you all to look inside yourself and find your own death there and face up to it. With trepidation, sorrow, fear or acceptance. The realisation that we are only here for a short while can help us to enjoy the time we do have, and sorrow can be a comforting thing sometimes. Beauty in my music is something I aspire to, as beauty is one of the saddest things, due to its transitory nature. '
Terry Mann