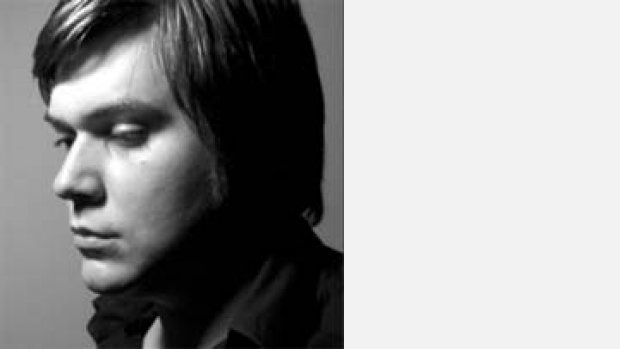 Born in Northampton in 1985, Steven’s early musical experiences came while studying the bassoon and piano, and performing in numerous ensembles before taking an interest in composition.  He studied with David Horne at the Royal Northern College of Music, graduating with first-class honours; and with Oliver Knussen, Colin Matthews and Magnus Lindberg at Aldeburgh in 2007. Awarded the Vaughan Williams Scholarship in 2007, Steven is currently a Leverhulme Trust Scholar on the Masters course at the Royal College of Music under Jonathan Cole and Mark-Anthony Turnage, where is also generously funded by the Countess of Munster Trust. Steven was awarded the prestigious Mendelssohn Scholarship in 2008, allowing him to continue his studies at the Royal College of Music, and also  with Brian Ferneyhough at the Darmstadt International Summer School in July 2008. Steven’s work has been performed by The Arditti Quartet; The Danel Quartet; The BBC Singers with Nicholas Kok; The London Philharmonic Orchestra with Clement Power; and The Composers’ Ensemble with Richard Baker; at venues including LSO St. Luke’s; Royal Festival Hall; and Snape Maltings Concert Hall, and has also been featured at the Aldeburgh Festival. For more information about Steven and his work, visit www.stevendaverson.com.