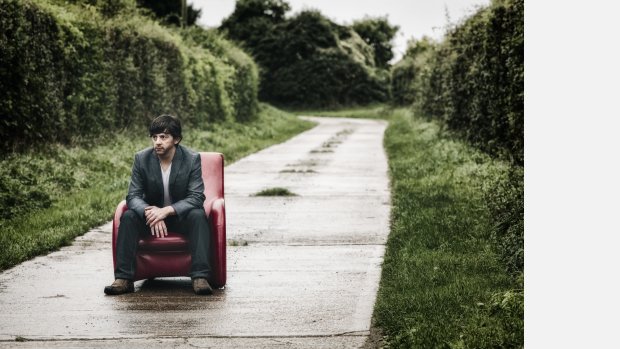 Steve Gisby is a composer, bassist, writer and examiner whose work focuses on mathematical processes, experimental concepts and minimalism.

His music has been performed, recorded and broadcast across the U.K, Europe, and the U.S.A. Two of his works appear on Symmetry | Reflection, the debut CD by American percussion duo Novus Percutere, and other pieces have been included in releases on the Reductive, Irritable Hedgehog and Noizemachin!! labels. The CD Four Iterative Pieces was released in 2015, as part of his Iterative Music project.

As a performer, he works with a wide range of ensembles thoughout the UK. In May 2014, along with pianist Michael Bonaventure, he gave the world premiere performance of Tom Johnson's Intervals. Other appearances include Ronnie Scott's, the Edinburgh Festival and on HTV (West), Channel 4 and satellite broadcasts to the U.S.A, Canada, Mexico, Europe and the Far East. 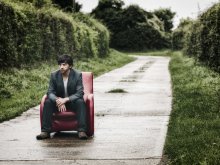