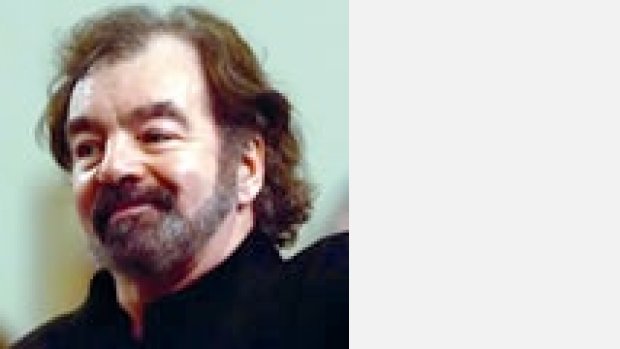 Stephen Pratt is a composer, conductor and broadcaster who has taught at Liverpool Hope University since 1971. During the last 20 years, he has been variously Head of Music, Head of the School of Creative and Performing Arts, and more recently Professor of Music (since 2003). From 1997-2000 he was also Professor of Music at Gresham College, London, a post he shared with the pianist Joanna MacGregor. He studied composition with Hugh Wood for five years from 1971 – 1975, first as a postgraduate and later privately.

His strong links with the Royal Liverpool Philharmonic Orchestra began in 1978 when an Arts Council bursary enabled him to write his first orchestral work, Some of their Number (1978-9), which was given its premiere by the RLPO under Simon Rattle in 1980. In 1991 he completed Uneasy Vespers I, commissioned for the Choir and Orchestra to mark the 150th anniversary of the Royal Liverpool Philharmonic Society, and in October 2003 the RLPO under Gerard Schwarz gave the premiere of his Violin Concerto, with Anthony Marwood as soloist. His song cycle Lovebytes was nominated in December 2004 for a British Composer’s Award by the British Academy of Composers and Songwriters, and recorded by Claire Booth and Ensemble 10:10 in February 2006 ; together with the Violin Concerto and Double Act (2006)  it is the title track of a CD of Stephen’s more recent work. Short Score, for clarinettist Mark Simpson, and The Miraculous Mandolin, for the Bournemouth Symphony’s Kokoro ensemble, followed. The second part of his large-scale choral work Uneasy Vespers (Part II) , was first performed by the RLP Orchestra and Choir and vocal group I Fagiolini during the European Capital of Culture year in Liverpool in October, 2008.