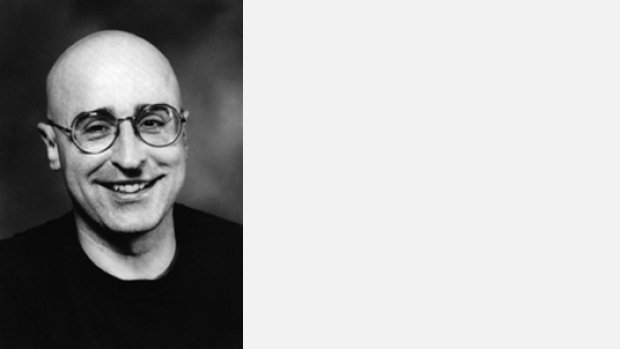 He studied with Kenneth Leighton and Robert Sherlaw Johnson at Oxford, where student productions of his first operas, notably The Duchess of Malfi (1971, later completely rewritten), soon brought him to wide attention. By the age of 24 he was able to subsist as a freelance composer, working mainly in the field of opera. The bulk of his operatic output consists of smaller-scale and more individual dramatic structures, ranging from brief monologues and ‘mini-operas’ (his own term) to works with young or amateur performers in mind.

He also wrote a musical, Blondel (to lyrics by Tim Rice), and incidental music for a number of stage and television productions. Oliver was much associated with the Musica nel Chiostro festival at Batignano, Italy, where a number of his stage works received their first performances and for which his last work, an adaptation of Mozart's L'oca del Cairo, was written. By comparison with his operas, Oliver's instrumental music is less substantial, but includes a Symphony (1976, rev. 1983), a Recorder Concerto for Michala Petri (1988), five Ricercare for various chamber forces (1973–86) and secular and liturgical choral works; he also translated opera libretti into English performing versions, notably Sallinen's The King Goes Forth to France and The Red Line.

Stylistically, Oliver's music is wide-ranging. He was as deft at pastiche in his music for the non-operatic stage and television as he was confident in the more personal musical language of his instrumental works and larger operas, where colour and gesture prevail; but his greatest legacy, perhaps, is the fluency with which he wrote for the human voice, where, as with his often straightforward harmonic language, communication is the key.