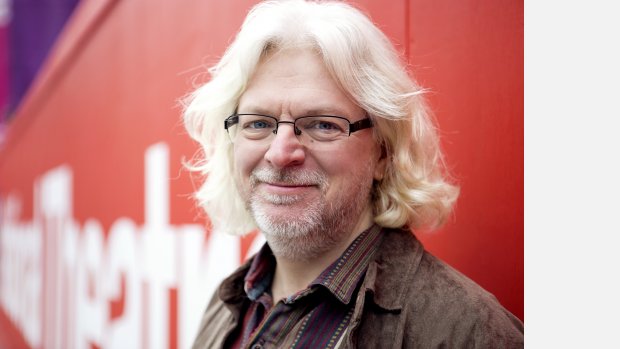 Stephen Goss’s music receives hundreds of performances worldwide each year and has been recorded on over 60 CDs by more than a dozen record labels, including EMI, Decca, Telarc, Virgin Classics, Naxos, and Deutsche Grammophon. His varied output includes orchestral and choral works, chamber music, and solo pieces.

Steve is Professor of Composition and Director of Research at the University of Surrey, UK, and a Professor of Guitar at the Royal Academy of Music in London. He is the Director of the International Guitar Research Centre and an Arsenal season ticket holder. Steve's music is published Doberman, Canada.