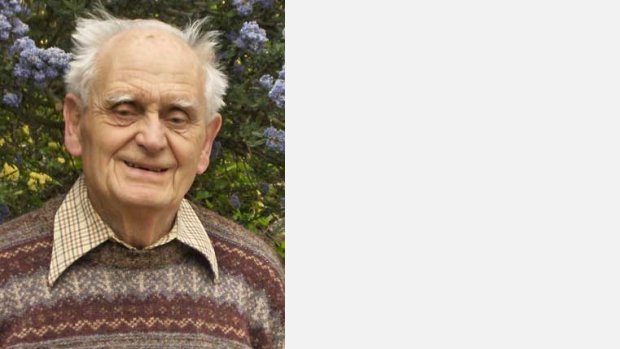 Stephen Dodgson was born in London in 1924 and lived there with few interruptions all his life. He was educated at Stowe and served in the Royal Navy during World War II. He received his musical training at the Royal College of Music, and was subsequently for many years a member of its teaching staff in theory and composition. He started working at the College in the Junior Department where he also conducted the orchestra, for which he wrote several pieces. In 1950 he was in Italy with a travelling scholarship.

From 1957 he was often employed by the BBC; as provider of incidental music for many major drama productions, as well as a frequent and familiar broadcaster of reviews and other musical topics.

His compositions cover almost every genre, including opera (Margaret Catchpole, 1979), seven piano sonatas, nine string quartets and much other chamber music. There is also a substantial body of music for symphony orchestra & many concertos with chamber orchestra. His large output of vocal music ranges from a Magnificat & a Te Deum for chorus, soloists & orchestra through music for unaccompanied choir to songs for one or two singers with instrumental accompaniment. For many years Chairman of The National Youth Wind Orchestra he wrote music for this and other wind orchestras. For the Philip Jones Brass Ensemble he wrote and arranged music for various combinations of brass instruments. He is, however, probably best known worldwide for his numerous works for guitar. His interest in this instrument was prompted by Julian Bream.

Much of this music has now been recorded, including six orchestral Essays, all the String Quartets, a String Sextet, Quintets for Clarinet, Flute & Guitar, all the Piano Sonatas, Bagatelles & Piano Trios, other chamber & vocal music & most of the guitar music.