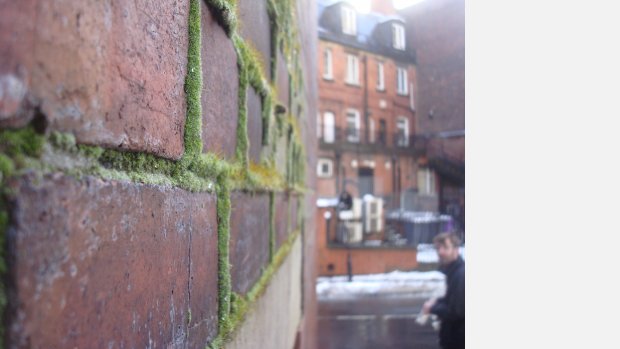 Stephen Chase composes, improvises, and walks quite a lot.

His work veers erratically between conceptual strategies and following-his-nose, and is drawn to such things as the relationship between physical action and sound production, group interaction, and the acoustic characteristics of indoor and outdoor spaces.

He has co-edited a book of essays with Philip Thomas on the music of Christian Wolff  for Ashgate.

He recently returned to playing other people's music for solo guitar, specialising in premiering music by composers whose first initial is J: so far, James Saunders, James Weeks, Jennie Gottschalk and Jürg Frey.