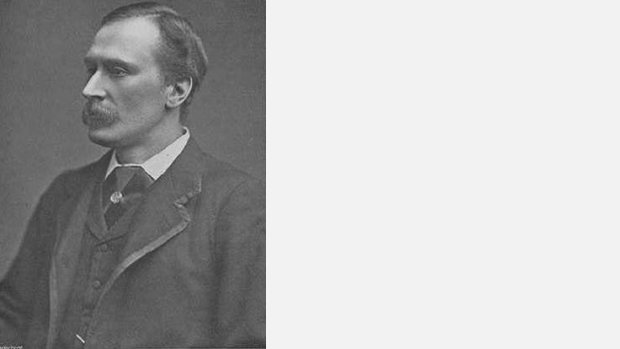 Michael Maybrick (31 January 1841 – 26 August 1913)  was a composer and singer most known for "The Holy City," one of the most popular religious songs in English.

After studying keyboard, Maybrick traveled to study in Leipzig and later to the Milan Conservatory, where he developed a rich, baritone voice. In June of 1870, Maybrick decided to conclude his time with Wagner's Lohengrin (Opera) to start making his own music. By the early 1870s Maybrick was singing his own songs, beginning with "A Warrior Bold".

Published under the pseudonym Stephen Adams and mostly with lyrics by Fred Weatherly, his songs achieved extraordinary popularity.  Maybrick/Adams hit his stride through a collaboration with lyricist Frederick E. Weatherly, a well-known London barrister who is sometimes credited for the lyrics to the song "Danny Boy." "The Holy City," first published in 1892, was Maybrick and Weatherly's final collaboration; shortly afterward, Maybrick broke off the association

Maybrick married one of his servants and settled down on the Isle of Wight, where he lived out the rest of his days. Although Maybrick's Stephen Adams compositions continued to appear in print until long after his death, he is not believed to have written another note of music after 1896