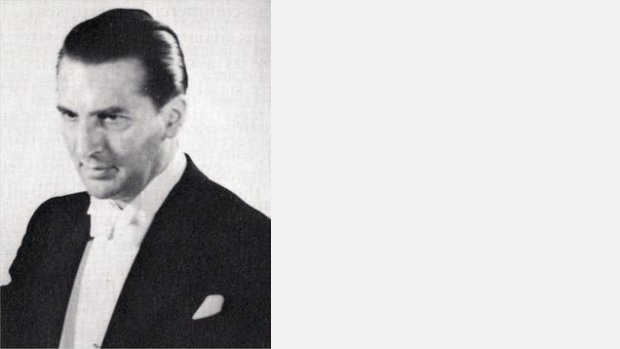 Stanford Robinson was born in Leeds, on July 5, 1904. He was an English conductor who studied at the RCM, where he conducted his first opera performances, and in 1924 joined the BBC as chorus master, remaining a staff conductor until 1966. From 1936 he was responsible for studio opera and for many distinguished broadcasts, including Massenet’s Manon (1938) with Teyte, Nash and Noble. He was conductor of the BBC Opera Orchestra from 1949 until it became the BBC Concert Orchestra in 1952. After that, Robinson continued to conduct much radio and television opera without being attached to a specific orchestra.

He made his Covent Garden début with Die Fledermaus in 1937; he also briefly directed the English Opera Group, and conducted the first London production of Alessandro Scarlatti’s Il trionfo dell’onore (Fortune Theatre, 1951). From 1946, when he conducted opera and concerts in Budapest, he appeared occasionally abroad; he also made many records, especially with leading singers. His compositions include light orchestral pieces and songs, but his main achievement was in substantially helping to shape the BBC’s choral and operatic policy and reputation. He was married to the soprano Lorely Dyer.