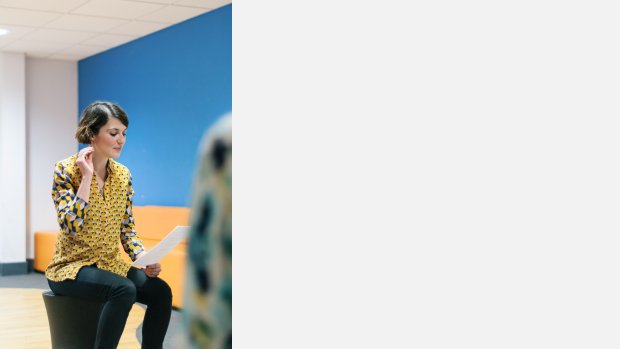 Soosan Lolavar is a British-Iranian composer, sound artist and educator who works in both electronic and acoustic sound, and across the genres of concert music, contemporary dance, installation, film, animation and theatre.

In 2013 she was selected as one of two Embedded composers in residence at the Southbank Centre, with the aim of writing a piece for the newly refurbished organ to form part of the Pull Out All the Stops Festival in March 2014. She also received funding from Arts Council England, Jerwood Charitable Foundation and Iran Heritage Foundation to pursue ‘Stay Close’, a ten-month project harnessing contemporary classical music as a means of cultural exchange between the UK and Iran. In 2012 she won the John Halford Prize for Composition awarded by Ian Pace and was selected as part of the Adopt a Composer scheme funded by PRS for Music Foundation and run by Making Music, in partnership with Sound and Music and BBC Radio 3.

She holds degrees in Social and Political Sciences (University of Cambridge), Musicology (University of Oxford) and Composition (Trinity Laban Conservatoire of Music and Dance) and her research interests include the politics of gender and sexuality, post-colonialism and the music industry and postmodernism in electronic musics. She has worked as an Assistant Lecturer at Trinity Laban Conservatoire, leading a course on music, gender and sexuality and at City Lit Adult Education college where she teaches: music appreciation; music analysis and criticism; and opera appreciation for beginners. 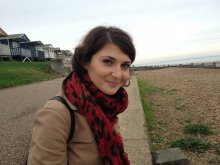