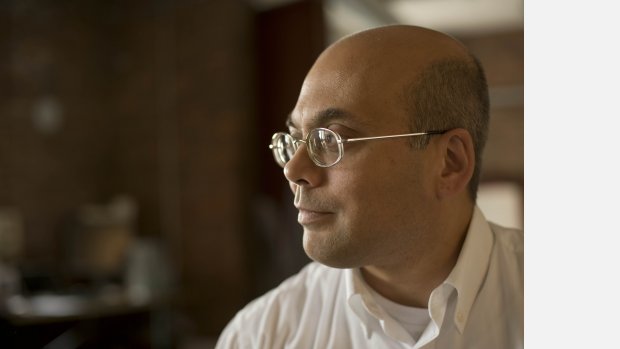 Sohrab Uduman was born in Sri-Lanka in 1962. He began his musical life as a clarinettist, at the University of Surrey, and went on to study composition at the University of Birmingham with Vic Hoyland and Jonty Harrison. His music has received several awards, including an international prize at the Huddersfield Festival of Contemporary Music, The Bourges International Competition for Electroacoustic Music, the George Butterworth award and the Oskar Back Foundation Prize for Young European Composers. Sohrab Uduman's music has featured at many festivals, including the Oxford Festival of Contemporary Music, The Spitalfields Festival, the Cheltenham International Festival of Music and Darmstadt. Recent projects include a work for string quartet and live computer transformation commissioned by the Institute de Recherche et Coordination Acoustique/Musique (IRCAM) for the Arditti quartet.He was lecturer in composition at the University of Durham from 1991-1996, and at present works in the Department of Music at the University of Keele.More information can be found on http://www.sohrabuduman.co.uk

'The balance of intellect and intuition was amply illustrated Uduman's refined technique seemed to be the main reason why his electroacoustic piece - Refrains for trombone and tape - seemed the most sophisticated and rounded of all the works.'
Musical Times

'An intelligent mind at work, with a fine sense of gesture'
Sunday Times