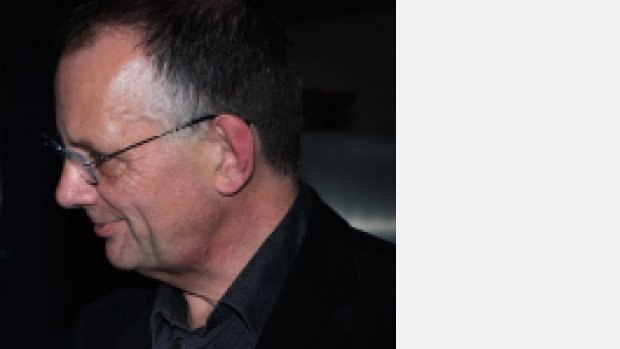 Performer, editor, composer and teacher, Simon Rowland-Jones has always led a busy and multifaceted musical life. He was founder violist of the Chilingirian Quartet, in which he played for a total of ten years.  He subsequently performed with many other leading chamber groups.

His solo CDs, on the Meridian and Etcetera labels, include recordings of Schumann, Schubert, Bloch, Benjamin Dale and the complete Bach Cello Suites, the 6th suite on a specially constructed 5-string viola. Peters Edition published his viola transcription of the suites shortly after the recording was made and he then went on to make a new critical/performing edition of the Haydn String Quartets, a project which lasted 15 years. Recently published is his new edition of Bach’s Violin Sonatas and Partitas, also in a transcription for viola.

Simon Rowland-Jones has always been a composer too, taking lessons with Nadia Boulanger at the Yehudi Menuhin School. His many works include works for viola, five string quartets, two string quintets, a string octet, a string trio, a piano quartet, two piano trios, songs, and ‘A Turn Outside’, a musical adaptation of a play by Stevie Smith composed for Dame Josephine Barstow.

He teaches viola and chamber music at the Royal College of Music and at the Guildhall School of Music and Drama, and is, alongside Barry Cheeseman, a co-director of the North Norfolk Music Festival.