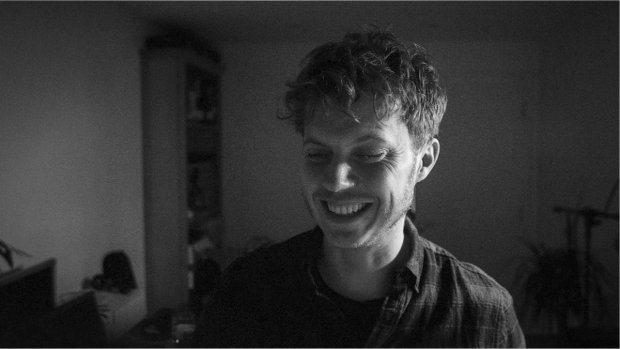 Simon Porter is a British film and television composer, drawing on a diverse range of influences accrued during more than 25 years as a classically-trained drummer and percussionist. His latest projects include Russell Owen's 2019 horror Patients of a Saint, the RTS award-winning BBC nature documentary Drowning in Plastic, and Alien: Containment - one of six short films commissioned by Fox and set in the official Alien universe as part of the 40th anniversary celebrations of Ridley Scott's 1979 classic.

He has written the scores for indie feature documentary The Unknown Masterpiece, the dark comedy-thriller feature Get Luke Lowe, and the romantic comedy feature Much Ado - a modern-day adaptation of Shakespeare's popular play. He also scores commercials, with clients including Booking.com, Betway, and L'Oreal.

His music can be heard in numerous television programmes in the UK and the US, including The Apprentice, Panorama, and WWE Smackdown, as well as in film trailers such as Dumbo, Logan Lucky, and Live by Night. He also writes concert music, most recently being commissioned by the Bridgeman Singers to write a choral anthem set to George Herbert's 17th-century text, Vertue.

Porter gained his Batchelor of Music from City, University of London in 2007, specialising in instrumental and electroacoustic composition, as well as ethnomusicology. While continuing the former professionally, he pursues his study of the latter between projects, travelling frequently to learn about and participate in the musics of other cultures, including those of Cuba, Belize, India and, most recently, Colombia.

Porter is a member of the British Academy of Songwriters, Composers and Authors, and a prinicipal voting member of the Performing Rights Society. He was one of the 1,000 Pandemonium Drummers who performed in the opening ceremony of the London 2012 Olympic Games. He was selected for the 2021 BAFTA Crew programme.