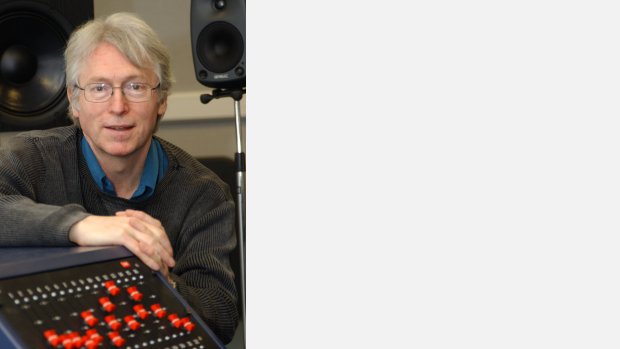 Since November 2004 Simon Emmerson has been Professor of Music, Technology and Innovation at De Montfort University, Leicester.

CDs of his works have been issued by Continuum (1993) and Sargasso (2007 and 2008). He contributed to and edited The Language of Electroacoustic Music in 1986 (Macmillan, still in print) and Music, Electronic Media and Culture (Ashgate, 2000). His book Living Electronic Music was published by Ashgate in 2007. He has contributed to Computer Music Journal, Contemporary Music Review and Journal of New Music Research. He was founder Secretary of EMAS (The Electroacoustic Music Association of Great Britain) in 1979, and served on the Board of Sonic Arts Network from its inception until 2004. He was a Trustee of its successor organisation ‘Sound and Music’ 2008-2013. In 2009-2010 he was DAAD Edgar Varese Visiting Professor at the TU, Berlin. In the summer of 2011 he gave the keynote addresses at the Australasian Computer Music Conference (Auckland) and the International Computer Music Conference (Huddersfield), and in 2012 the IV Seminar - Music Science Technology (São Paulo) and at the WOCMAT conference (Taiwan), in 2014 at the Audiomostly conference (Aalborg).