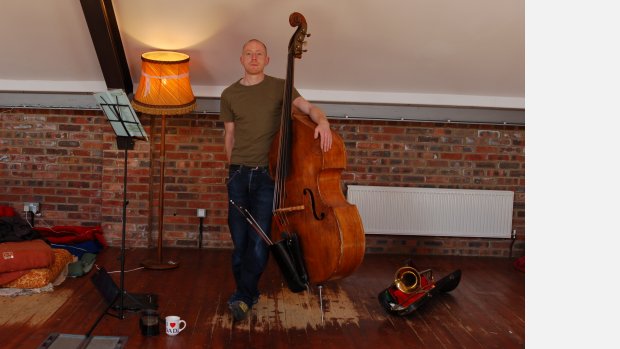 Seth Bennett has been earning money and having fun playing music for over twenty years, firstly as a bass guitarist, trumpet player and trombonist, and, for the last twelve years, primarily as a double bass player. He first bought a bass guitar on his eighteenth birthday, and started gigging with it shortly afterwards, in bars and cafes around Sheffield, where he lived at the time.  On moving to Leeds to study in 1993, Seth formed his first proper band, Baby Harp Seal, playing hardcore punk, and, in 1994, did his first tour with them, in France, Belgium and Germany. They released their first 7 inch record shortly afterwards, and an LP in 1996. Two days after his last university exam , Seth left on tour with the band Headache, with whom he toured extensively in Europe for the next three years; they were on tour for an average of seven months out of each year.  They released an album in 1997, and continued until 1999, when the band split up. Seth returned to Leeds, working on several different projects, including Snail Racing, a bass guitar trio with added drums, and touring with the band Almanac.

In 2001 Seth moved to London, and found work with the "nu-jazz" electronic act Hefner, with whom he toured several times, as well as recording a session for Gilles Peterson's Worldwide, and playing on his stage at the North Sea Jazz festival. Lee Jones, who ran the band Hefner, also asked Seth to play on an album he was producing by an act called Abraham, and so he subsequently played live with them too, as well as recording a session for Jonathon Ross' show on BBC Radio 2. It was during this time that he bought his first double bass, and embarked on the lifetime's work of learning how to play it. Returning to Leeds in 2003, he started to concentrate more on the jazz and improvised music side of his practice, and around this time started playing in the band 7 hertz, an improvising ensemble who used their 'classical' instrumentation - violins, bassoon, clarinets and horn - to explore chamber ensemble playing in an improvisational context. In 2008, having slimmed down to a quartet, 7 hertz released an album on the label Birdwar called 'Tender, Almost Vulgar'. During this period Seth was also working in a band called McWatt, a duo with flautist and accordionist Sarah McWatt, with whom he released an album in 2006.

Other projects around this time included the jazz band If Destroyed Still True, who won a Parliamentary Jazz Promoter's Choice award, as well as Jazz Yorkshire's band of the year award in 2010. They released the album 'Seven Dials' in 2009, and undertook a Jazz Services funded tour. The improvised Music and Dance project 'Mathilde' started around this time too, an attempt to reconcile improvisation in two different media, dance and music. More recently, Seth has been working as a sideman for Mary Hampton, the superb folk singer from Brighton, and Laura Cole's Metamorphic. Alongside this, he has been running his own trio Nut Club, the Bennett-Cole Orchestra, and a co-operative trio with pianist Laura Cole and drummer Peter Fairclough. He recently stopped playing trombone in Swiss Afro-punk dadaists Orchestre Tout Puissant Marcel Duchamp.

Seth has been teaching at Sheffield Jazz Workshops for the last three years, for which he jointly won a Jazz Yorkshire award for Best Teacher. In the summer of 2012 he taught on Sound and Music Composer's Summer School at the Purcell School in Hertfordshire, and is continuing to build a busy individual teaching practise. 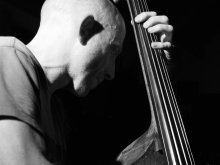 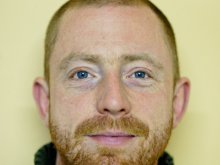