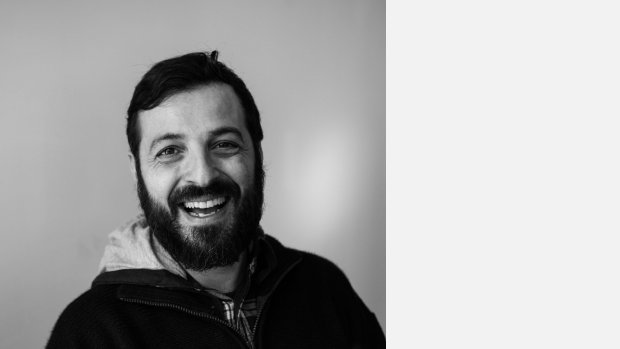 His music is highly informed by a strong sense of melody and attention to textural details. The double bass has often a prominent role in his research and elements of improvisation permeate his compositions, often enriched by the use of electronics.

Sebastiano started to play piano and cello when he was 11 and then turned to electric bass, playing with different rock and pop bands. Some years later, after having obtained a geology degree at Cagliari University, he started studying double bass and composition at Cagliari Conservatoire where he graduated in 2007. In November 2007 he moved to UK, in 2009 he completed a Master in Music Composition at the Birmingham Conservatoire, where he also obtained a PhD in Composition in 2014. He currently teaches double bass and music theory at the Birmingham Junior Conservatoire, where he also carries out active research, and he collaborates with the Music Department at the University of Birmingham.

Sebastiano regularly collaborates with musicians in classical and contemporary music, jazz, pop-rock and folk music. He also collaborates regularly with practitioners of opera, theatre, dance, film and visual arts world. He has performed extensively throughout Europe and has recorded in many different projects as a leader and as a session musician.

Requiem for mezzo and bass.pdf