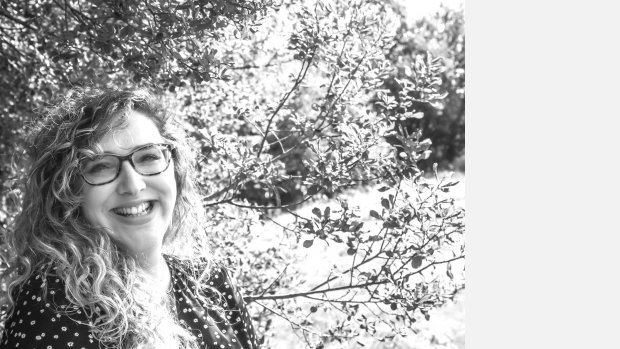 Sarah Lianne Lewis is a British composer, based in Cardiff. She graduated from Cardiff University in 2011 with a Masters in Composition, tutored by Professor Anthony Powers and Dr. Arlene Sierra, having previously completed her undergraduate studies at the university. Her music has been performed by ensembles such as the BBC Orchestra of Wales, Gemini, PianoCircus and Wormshead Top Brass, and featured in the St. Magnus Festival, Aberystwyth Musicfest, Cardiff New Brass Festival and the St. David’s Cathedral Festival.

She received awards from the Young Composer of Dyfed in 2008, 2010 and 2011 for her music, and was awarded highly commended in Ty Cerdd’s Young Composer’s Competition 2013, as well as being a shortlisted composer for the William Mathias Composition Prize the same year.  In 2012, the BBC National Orchestra of Wales featured her in their prestigious Welsh Composers’ Showcase, marking her as a composer worthy of wider exposure.

In 2013, Sarah was a Sound and Music Portfolio composer with Juice vocal ensemble, and resident composer with the Bristol Saxophone Ensemble through Making Music’s ‘Adopt a Composer’ project, supported by Sound and Music and the PRS Foundation.  She was also involved in the ‘Aldeburgh English Song Project 2013’, run by the Britten-Pears Young Artists Programme, in association with the Brunel Institute of Composing and Dartington Summer Music.

Sarah was invited to attend the 3rd International Young Composers Forum in Cascais, Portugal in March 2014, in association with Sond'Ar-te, and is currently a European Network of Opera Academies Artist, working with VOCALLAB and LOD Theatre in Ghent.  She has recently been commissioned by Sinfonia Newydd for their 2014/15 season. 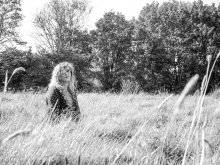