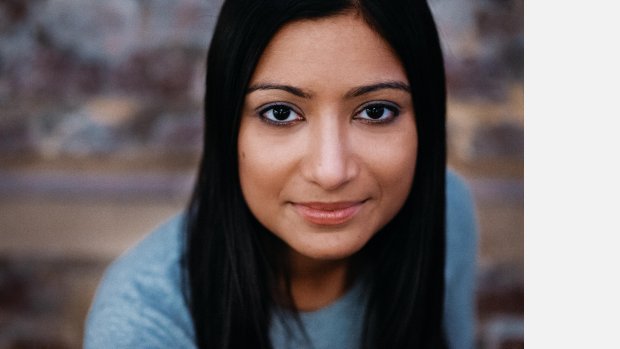 Samantha was born in Berkshire (UK) in 1984 and now lives in Surrey. She has been commissioned by numerous ensembles and festivals including the London Sinfonietta, Aldeburgh Music, the Oxford Lieder Festival and the Philharmonia Orchestra. Her work has been performed both in the UK (The Queen Elizabeth Hall, Purcell Room, Linbury Studio ROH, St. Martin-In-The-Fields and King’s Place) as well as abroad.

In 2013, she was awarded an RPS Composition Prize and was commissioned to write a new work for the Philharmonia Orchestra as part of the Music of Today series. This work, Sense of Place, was premiered in May 2014 at the Royal Festival Hall. In 2014 Samantha worked on projects with Silbersee Vocal Ensemble (Amsterdam) and LOD Muziektheater (Ghent). She was also selected for the Opera Creation programme at Festival d’Aix-en-Provence with Martin Crimp. In 2015, her music was performed at the Huddersfield Contemporary Music Festival by the Riot Ensemble.

2016 saw the premiere of The Journey Between Us- a large-scale work for narrator and ensemble, commissioned by the London Sinfonietta and premiered at the Southwark Playhouse in February. Also premiered in February was Samantha's Sissay Settings for soprano and piano, commissioned by York Late Music in response to the poetry of Lemn Sissay. Her solo flute work, Kinesphere, was released on NMC this year. Look Up for 4 voices, viola da gamba and electronics was performed at Gaudeamus Muziekweek in September.

Samantha is a Lecturer in Composition at Royal Holloway, University of London.

Look Up for 4 voices, viola da gamba and electronics