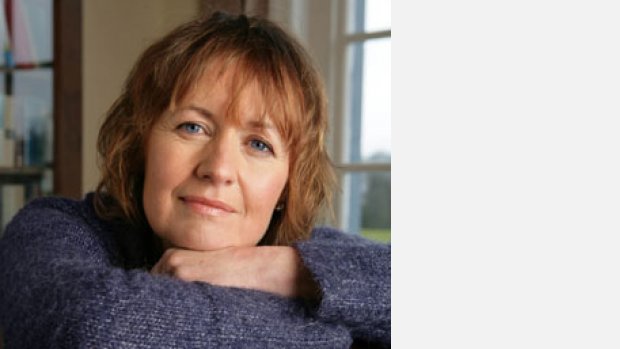 Scottish-based composer Sally Beamish’s work embraces chamber, vocal, choral and orchestral music, and is performed and broadcast internationally. She has received commissions from the USA, Japan, Australia, Scandinavia and Europe.

The beginning of her career centred on the viola – she was a member of the Raphael Ensemble, and a large part of her music-making was in the field of chamber music. Much of her work is informed by this intimate experience of interaction between players, and the creation of colours by placing solo instruments in different relationships.

From 1998-2002 she was composer in residence with the Swedish and Scottish Chamber Orchestras, for whom she wrote four major works. Her Knotgrass Elegy was commissioned by the BBC Proms (2001), and an opera, Monster, based on the life of Mary Shelley, was commissioned by the Brighton Festival and Scottish Opera, with a libretto by Scottish novelist Janice Galloway. Her trumpet concerto for Håkan Hardenberger and the National Youth Orchestra of Scotland, conducted by Martyn Brabbins, was performed at the 2003 BBC Proms. In 2006, in honour of her 50th birthday, the Cheltenham Festival staged a major retrospective of Beamish’s work, including two new commissions: a concerto for accordionist James Crabb, and a set of songs for the Kings Singers.

Recent projects include a third viola concerto for Lawrence Power and the Scottish Ensemble, concertos for the Rascher Saxophone Quartet, cellist Robert Cohen and percussionist Colin Currie plus new works for the Brodsky Quartet and Colin Currie. Her third string quartet was premiered by the Elias Quartet at the 2011 BBC Proms.