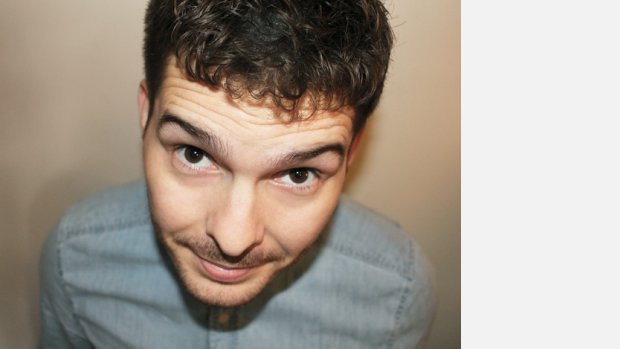 Ryan Latimer (b.1990) is a composer currently based in London. His music has been performed throughout the UK and Europe by leading ensembles such as the London Symphony Orchestra, CBSO, London Sinfonietta, Britten Sinfonia, Orkest de Ereprijs (Netherlands), Warszawska Opera Kameralna (Poland) and the Workers Union Ensemble, with whom he was Composer-in-Association during 2014. Ryan was recently in residence with the BBC Symphony Orchestra through the Sound and Music Embedded Scheme. His new work for the orchestra was performed in March 2016 and later broadcast on BBC Radio 3.

His recent composition, Moby Dick, written for the London Sinfonietta in 2014, features on NMC Recordings’ Next Wave album, showcasing the diverse new work of twelve young composers. The same year saw the premiere of his first opera, Three Tall Tales of Doctor Monsieur Façade, commissioned by the Warsaw Chamber Opera in Poland.

In 2013, he was one of six composers to participate in the LSO Panufnik Scheme, resulting in the performance of his orchestral work, Rhapsody. In the same year, he was one of six featured composers at the Austrian Cultural Forum’s Soundings Festival and his piece, Divertimento, commissioned by Britten Sinfonia, was premiered at Wigmore Hall and broadcast on BBC Radio 3. In 2011, he was awarded 1st prize at the Young Composers Meeting (Netherlands) and was subsequently commissioned to write a larger work for the Dutch ensemble, Orkest de Ereprijs.

Ryan studied with Joe Cutler and Michael Wolters at Birmingham Conservatoire, where he recently graduated receiving the Musicians’ Union ‘Bill Warman’ Award, Bachelor of Music Award and Composition Prize. With support from the AHRC, he is currently pursuing a PhD at the Royal Academy of Music, with guidance from Philip Cashian and Michael Finnissy. Scores available at Composers Edition.