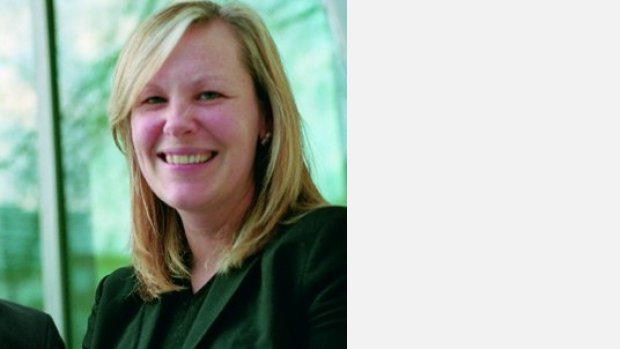 Ruth was born and educated in Birmingham. She went on to study at Sheffield University (BMus) and graduated from the Royal Academy of Music in 1991 with an MMus in Composition. As a composer, Ruth began her career as RVW Trust/Parry Jerusalem Fellow and Composer in Residence at Wells Cathedral.

She received a British Composer Award in 2005 for the MBF St Cecilia Day anthem A Birthday, performed by the joint choirs of Westminster Abbey, Westminster Cathedral and St Paul’s Cathedral, and an RPS/Radio 3 Award for Education in 2004 for her children’s opera Katerina for Welsh National Opera.

Her work has been commissioned for performance throughout Britain and internationally, and she has been broadcast on BBC Radio 3 and 4. Her work is published by both Faber and Chester-Novello, and she was commissioned to write two new works for Harry Christophers and The Sixteen which were recorded and premiered in 2011, in Westminster Cathedral.

Ruth returned to the Academy in 1993 as a Tutor in Undergraduate Programmes and a teacher within the Academic Studies Department. In 2000 she took on the role of Education Development Manager and in 2005 became Head of Open Academy and Associate Head of Composition. In 2009, following the birth of her third child, she returned to become Head of Alumni Development and has been responsible for the creation of the Academy’s new and flourishing Alumni Network. She continues to work as a Senior Tutor in Undergraduate Programmes and teacher in Academic Studies and Composition.

Photo and Biography from the Royal Academy of Music