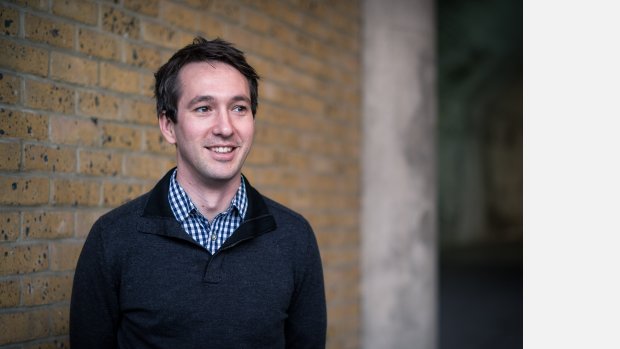 Russell Hepplewhite studied at Chetham's School of Music, and the Royal College of Music.  He is becoming widely known for his operas, musical theatre and choral music.  Shackelton's Cat, Silver Electra, and Laika The Spacedog are his three ground-breaking operas commissioned by English Touring Opera for young audiences, and have been widely performed won much critical acclaim.  Laika was awarded the Best Production at the Armel International Opera Festival in Hungary, before transferring to the Avignon Opera in France.  Other stage works include The Price for W11 Opera, and the large-scale musical Moonfleet at the Salisbury Playhouse.

Russell's choral works are published by Banks Music Publications, and Oxford University Press and he is the composer in residence with the Arcubus Ensemble who regularly perform his works at London venues including St John's Smith Square.