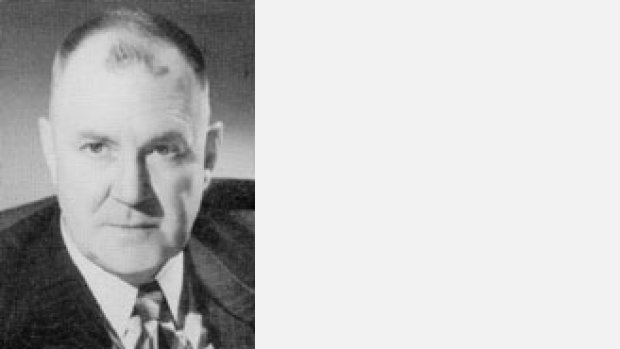 Roy Agnew was born in Sydney in 1891 and taught himself to play the piano at an early age. He studied composition with Alfred Hill at the NSW State Conservatorium of Music.

Although Agnew's first publication (Australian Forest Pieces for Piano) appeared in 1913, it was not until Benno Moiseiwitsch performed Deirdre's Lament and Dance of the Wild Men at the Sydney Town Hall in 1920 that his music became known. In 1923 Agnew travelled to London, where he studied with Gerard Williams and Cyril Scott at the Royal College of Music and gave recitals of music by contemporary composers such as Debussy and Stravinsky. His own compositions were performed by William Murdoch (to whom Agnew dedicated Sonata Fantasie), and were also published in London by Augener Ltd, and in New York by the Arthur P. Schmidt Co.

Returning to Sydney in 1928, Agnew's music was beginning to be well-received by Australian audiences. However, he did not remain in Australia for long. He married in 1930 and shortly afterwards returned to Britain where he performed his compositions in London and Glasgow and for BBC broadcasts. He remained in Britain for three years, and finally returned to Australia in late 1934.