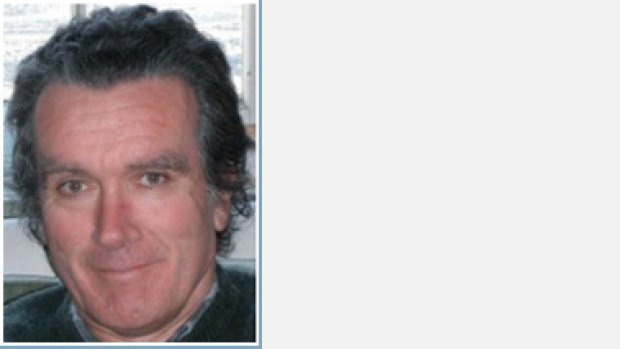 Born in Ayr, Rory Boyle was a chorister at St. George’s Chapel, Windsor, and studied composition at the Royal Scottish Academy of Music and Drama (now the Royal Conservatoire of Scotland).

Whilst still a student, he won the BBC Scottish Composers’ Prize with his first orchestral score, and in 1987 he won the Zaiks Prize, set up in memory of the Polish composer Kazimierz Zerocki, for another orchestral score Winter Music.

In 1998 The National Youth Orchestra of Scotland’s tour programme included his Capriccio which was performed at venues including the London Proms.

His list of works covers most genres and he has also written extensively for younger players. He has received 3 nominations at the annual British Composers Awards, with his opera, Kaspar Hauser, Child of Europe, performed in Scotland and Germany to critical acclaim, winning the stage works category in 2010.

He lives in Ayrshire and divides his time between composing and teaching at the The Royal Conservatoire of Scotland where he is a Professor of Composition.