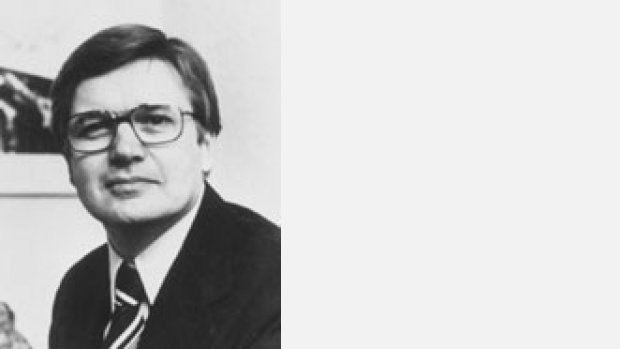 Dr. Ronald Arnatt (1930-2018) had an exceptional professional career spanning both sides of the Atlantic. After receiving his music education at Trinity College, London, and Durham University in England, he emigrated to the United States.

In the United States, Dr. Arnatt held professorial or Director of Music positions at Trinity Church in Boston, Westminster Choir College in Princeton, American University, Christ Church Cathedral in St. Louis, the University of Missouri, and with the St. Louis Chamber Orchestra and Chorus.

He is known internationally for his choral, organ, and brass compositions. Dr. Arnatt was past President of the American Guild of Organists. His final post was Director of Music and Organist at St. John's Church in Beverly Farms, Massachusetts.