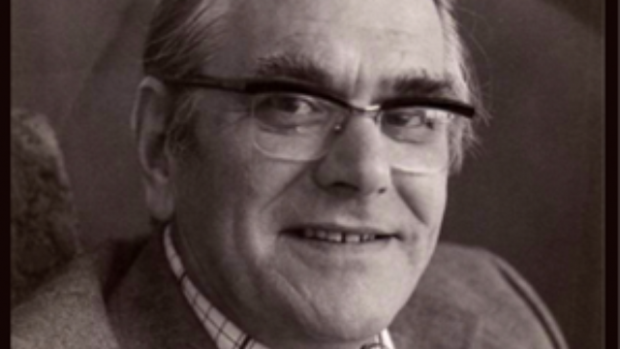 Ronald Binge (1910 –1979) was a British composer and arranger of light music. His best known composition is probably Elizabethan Serenade.

Ronald Binge was born in Derby in the English Midlands. In his early life he was a cinema organist and later started working in summer orchestras in British seaside resorts, for which he learned to play the piano accordion.

His skill as a cinema organist was put to good use, and he played the latter instrument in Mantovani's first band, the Tipica Orchestra. During the Second World War, Binge served in the Royal Air Force, during which time he was much in demand organising camp entertainment.

After the end of the war, Mantovani offered him the job of arranging and composing for his new orchestra. In 1951, his arrangement of Charmaine gave him and Mantovani worldwide success and recognition. However, he later tired of writing arrangements and turned to composing original works and film scores.

Photo and Biography from Classic.FM