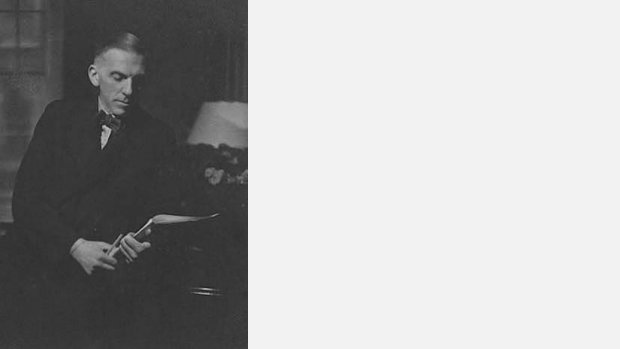 Quillter was born at his parents' home in Hove, Sussex, UK, on November 1st 1877.

He attended a preparatory school in Farnborough and in January 1892, he began at Eton College, where, though the emphasis was upon sporting achievement, he was allowed to pursue his musical studies. Around 1896, a family friend suggested that he continue his musical studies in Frankfurt. So Quilter enrolled at the Hoch Conservatory at Frankfurt-am-Main

Most of his best work was produced before 1923, though there are some superb songs produced after this time. He collaborated with Rodney Bennett on a number of projects, including the light opera, Julia, which was premièred at the Royal Opera House, Covent Garden, in December 1936. For many years, his songs were broadcast frequently on radio.

In 1952, his 75th birthday was marked by the BBC with a celebration concert, conducted by Leslie Woodgate. He died within the year, and was buried in the family vault at Bawdsey church, Suffolk. A memorial concert in London was very well attended by family and fellow musicians, and by ordinary people who loved his music.