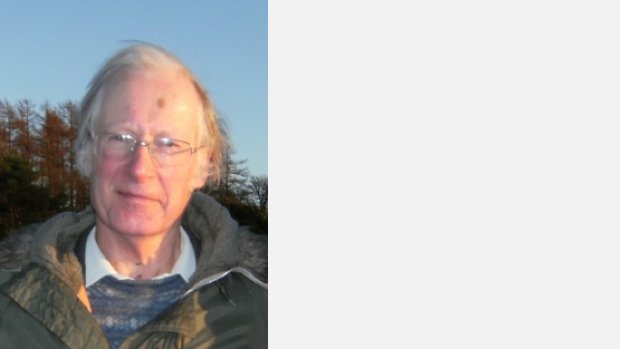 Robin Field was born in Redditch, Worcestershire in 1935. He studied composition and theory privately with HP Allen in Worcester, James Murray Brown in London and Durham and Thomas Pitfield in Manchester. He has been composing steadily since boyhood, in spite of circumstances directing him into the unmusical world of industrial chemistry.

Compositions include chamber music, choral and orchestral works, songs, two film scores and piano music. In 1971 he won a national composers' competition organised by North West Arts with a Fantasia Concertante for oboe and string orchestra. His works have been performed in the UK and in various other countries.

A fruitful partnership has developed with the Italian Duo Lombardi, for whom he has written two works for flute and guitar. They have performed these pieces widely on their European tours.

He has lived in the Lake District since 1962 and, having now retired from industry, is able to devote more time to composition and also his other interest of finding and cutting precious stones.