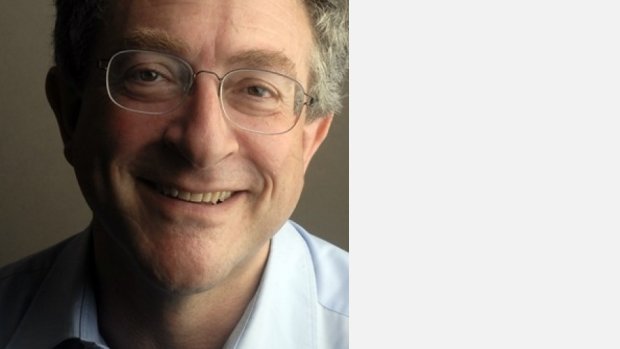 Robert Saxton was born in London in 1953 and started composing at the age of six. Guidance in early years from Benjamin Britten and lessons with Elisabeth Lutyens was followed by periods of study at both Cambridge (undergraduate) and Oxford (postgraduate) Universities with Robin Holloway and Robert Sherlaw Johnson respectively, and also with Luciano Berio. He won the Gaudeamus International Composers Prize in Holland at the age of twenty one. In 1986 he was awarded the Fulbright Arts Fellowship to the USA, where he was in residence at Princeton. He became a DMus (Oxon) in 1992 and was elected an Hon Fellow of St Catharine’s College, Cambridge in 2015.

Since 1999 he has been at Oxford University, where he is Professor of Composition in the Faculty of Music and Tutorial Fellow in Music at Worcester College. Since 2013, he has also been Composer-in-Association at the Purcell School for Young Musicians. His music from 1972 until 1998 was published by Chester/Music Sales and, since then, by the University of York Music Press and Ricordi (Berlin). Recordings have appeared on the Sony Classical, Hyperion, Metier, EMI , NMC, Divine Art and Signum labels.

Robert Saxton is married to the soprano, Teresa Cahill.

Image and biography from University of York Music Press