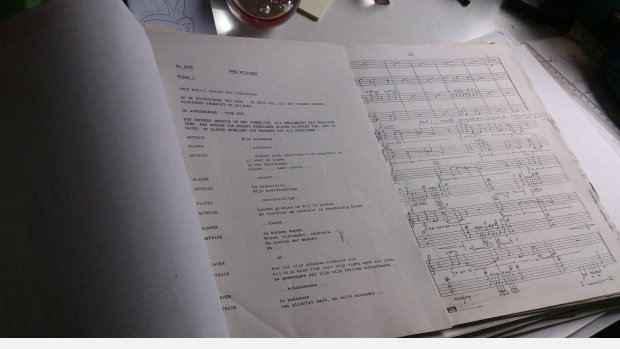 Robert Robertson is a composer, filmmaker and writer.

In 1984 his first opera The Kingdom was premiered at the Engelenbak Theatre in Amsterdam, and taken on a tour of Holland.  The DNA Music, Dance and Theatre Company was formed from this production. The score, the three-camera video of the opera and related production materials are now in the Special Collections Department at the library of the University of Amsterdam.

In 1993 Robertson’s adaptation of texts by François Rabelais, Rabelaisdada, was performed as a play for voices by actors from the Paines Plough Theatre Company, at the Institut Français, London. It was published in an illustrated edition by Ocatillo Arts in 2014.

In 1995 Robertson’s opera The Cathars was produced at the Brentwood Theatre, Essex, and taken on tour to Cressing Temple and the Assembly Rooms, Glastonbury.

Also in 1995, Empedocles, his dance opera (in the form of a music/film collaboration) was screened at the Whitechapel Gallery, London.

In 2002 Robertson was awarded an MFA at the Mel Hoppenheim School of Cinema in Montreal for his music/film Oserake and The River That Walks.

His book Eisenstein on the Audiovisual won the Kraszna-Krausz prize in 2010 for the best book in English on cinema published in 2009. The book was launched at the BFI South Bank with a screening of Robertson's music/film, Ecstatic Landscape (2009).

Diary of a Music/Film, in which Robertson documents the composition and filming of his music/film Oserake and The River That Walks, features in Cinema and the Audiovisual Imagination, published in 2015. This book includes texts from courses on the audiovisual in cinema Robertson has taught at the BFI, the Netherlands Academy of Film and Television, and the University of Kent, UK.

More details about Robertson's music/films, his presentations and screenings are available on his website: www.ocatilloaudiovisual.com/

The Kingdom: extract from the score (Act 2, Two Cultures), with libretto, translated into Dutch for the first production in Amsterdam 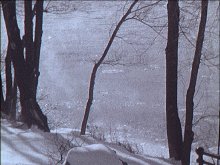 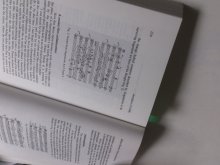