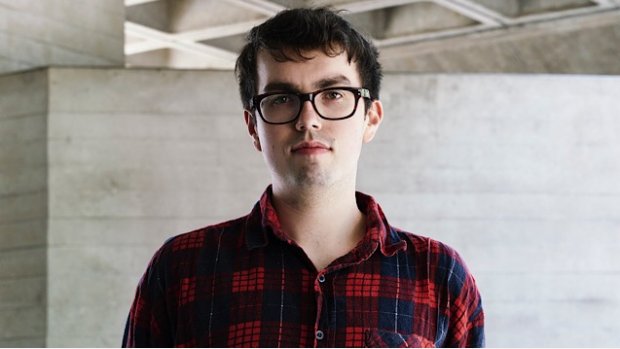 Robert Reid Allan is a Scotish Composer and pianist , currently based in east London.

A graduate of the Guildhall School of Music and Drama and the Royal Conservatoire of Scotland, Robert has worked with performers and ensembles including BBC Scottish Symphony Orchestra, percussionist Joby Burgess and cellist Oliver Coates. His hard-hitting, innovative work explores themes of violence, sexuality and politics.