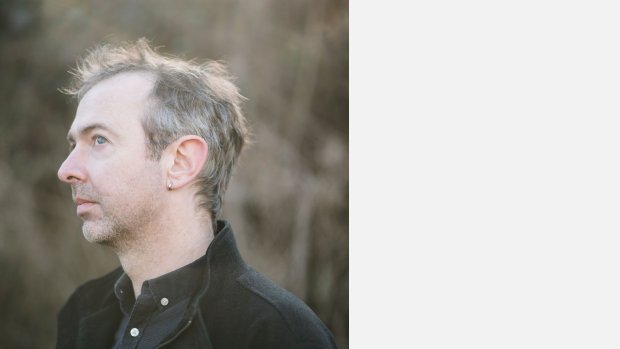 Robert Harbron is a sought-after multi-instrumentalist, composer and producer, and one of the Britain’s leading players of the English concertina.

A popular teacher and workshop leader, Harbron is a member of the trio ‘Leveret’, he also performs with the Hurricane Party and the Remnant Kings and recently composed, recorded and toured Sam Sweeney’s acclaimed ‘Made in the Great War’ show. His tunes are played and admired by folk musicians across throughout the UK.

In 2013 he was Musical Director of the Royal Shakespeare Company’s production of The Winter’s Tale, and was recently commissioned to write music for the British Silent Film Festival, the English Folk Dance and Song Society and the Royal Geographical Society.

Robert leads the English Acoustic Collective Summer School and is a core tutor of the National Youth Folk Ensemble.

His unique nationwide project ‘The Full English’, led by the English Folk Dance and Song Society, unlocked hidden treasures of England’s cultural heritage by making over 58,000 original source documents from 12 major folk collectors available to the world via a ground-breaking digital archive and learning project. The archive continues to provide access to thousands of records detailing traditional folk songs, music, dances, customs and traditions that were collected from across the country. Some of these are known widely, others have lain dormant in notebooks and files within archives for decades.