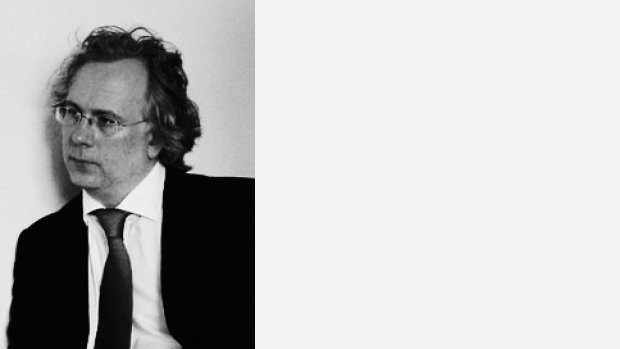 Robert Dow (b. Oakland, 1964) is a composer of electroacoustic music working in Scotland. He graduated with degrees in Science, Music, Law and Film Studies at the University of Edinburgh, and holds both an MA and a PhD from the University of Birmingham where he studied under Jonty Harrison. Formerly, he was a member of BEAST - Birmingham ElectroAcoustic Sound Theatre - and with them, has participated in numerous concerts of electroacoustic music throughout Britain.

His present musical output is predominately acousmatic in nature, concentrating principally on the use of strongly associative sounds whose origin may be easily discerned, for example environmental sounds, instrumental sounds and vocal sounds. He is also concerned with the aesthetic and technical problems that the performance of electroacoustic music brings, particularly where real-time spatialisation of such music is involved.

He has benefited from a number of awards, for example those from the Scottish Arts Council, the Carnegie Trust, the DAAD, the AHRC, the Swedish Institute, the Hinrichsen Foundation, the Cross Trust, the Hope Scott Trust, the Barber Institute and The University of Edinburgh. He has been guest composer at both the TU-Berlin and the Swedish Institute for Electroacoustic Music in Stockholm.

Robert Dow is currently a Senior Research Fellow at the University of Edinburgh. He specialises in sound theory and the composition and performance of electroacoustic music. Recently, he was guest composer at the Institute for Electroacoustic Music in Sweden (EMS) funded by the Scottish Arts Council.