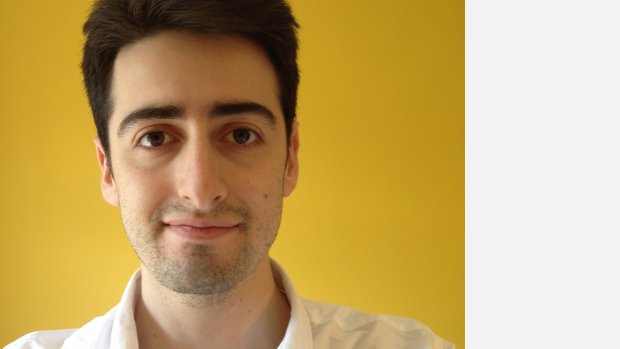 Robert Bentall (b. 1989, London) is a composer working primarily within the electroacoustic music domain.

His works, which have been heard across Europe as well as North and South America, hybridise ambient, folk, dance, improvised and experimental music. He is interested in electronic music composition, genre theory, multi-channel techniques, sound diffusion performance practice and the history of electronic music.

He initially read for a BMus at the University of Manchester, graduating in 2010 with the P.J. Leonard Prize for electroacoustic composition, and subsequently gained an MMus from the University of Sheffield, supervised by Dr Adrian Moore and supported by a Julian Payne Scholarship.

Rob then completed a PhD at the Sonic Arts Research Centre (Queen’s University Belfast) under the supervision of Dr Paul Wilson and Dr Simon Waters, for which he researched genre hybridisation in electroacoustic music composition. In 2012, he was the recipient of a Santander Mobility Scholarship to undertake musical research at the Federal University of Rio de Janeiro, Brazil. He has held artist residencies at the Electronic Music Studios, Stockholm (2013) and the Visby International Composers Centre, Gotland (2014). Rob was a finalist for the 2013 Franz Liszt Composition Prize in Weimar, Germany, and the 2014 Oxford/Sennheiser Electronic Music Prize. He has presented work at numerous international festivals and conferences on electroacoustic music and is also a performer and improviser on double bass, Swedish nyckelharpa and mandolin.

From 2015-2017, Rob is a Sound and Music International Embedded composer-in-residence with CMMAS Mexico and the Sound.Music.Image Research Centre at the University of Huddersfield. 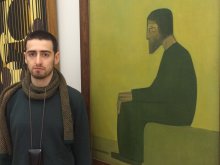 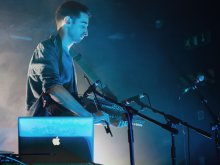