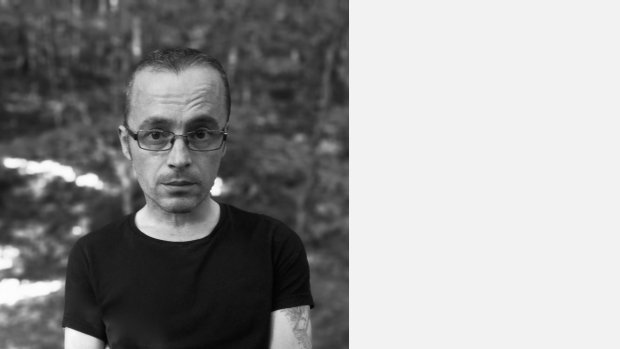 Born in Neath, South Wales in 1981, Richard began playing the piano in 1993. From 1996-2000 he studied with Miss Mary Rees (formerly Head of Piano at the Royal Welsh College of Music and Drama), furthering his studies in 2000 at the Royal College of Music, London, studying piano with Yonty Solomon and composition with Edwin Roxburgh and Kenneth Hesketh. He graduated from the RCM in July 2004.

He has made many television appearances and has worked with a wide variety of performers, including Max Bygraves, Isla St. Clair, Sir Willard White, Geri Halliwell, Connie Fisher, John Owen Jones and Rhydian Roberts.

Richard's compositional output consists of solo, vocal, ensemble and choral music, as well as the soundtrack to several independent films. His music is published at SheetMusicPlus.com and by Canasg (UK) and Lassus Publications (USA).

Richard has written articles for ThoughtCatalog.com and HustleAndGrind.co. His book You Can Create! 24 Ways To Unlock Your Creative Potential was published in August 2016 followed by Think It! Make It! in March 2018.

He is currently piano tutor at The Music Academy, Neath College, and is arranger for the newly reformed Black Mountain Chorus of Wales.